Your Dog Ate What?

Your Dog Ate What?

Over 30 years of veterinary practice has taught me one lesson: the creativity of a dog’s appetite has no boundaries. If a dog can swallow it, they will! Here are some true and unique cases that demonstrate this observation: 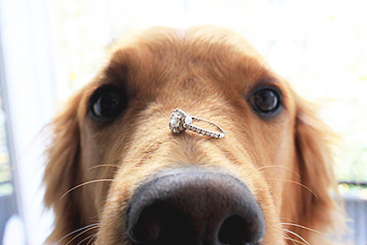