Do dogs and cats have “heart attacks” like people?

A heart attack in people is a condition where one or more of the blood vessels supplying the heart become occluded so that part of the heart muscle dies leading to sudden and potentially fatal heart failure. This condition very rarely happens in dogs and cats.

In dogs and cats there are three common conditions that can lead to heart failure and death.

The valves start to leak making the heart inefficient leading to “failure”.

The dog and cat heart consists of four chambers – two smaller atria (the top of the heart) and two larger ventricles (the chambers which serve to pump blood out to the lung and body) that are separated by valves (see Figure 1). When the valves become leaky, the one-way flow of the blood through the heart gets disrupted so that the heart pumps less blood out to the body with each beat because some blood gets pumped backwards through the leaky valve. This ultimately causes the heart to enlarge and fail.

The coordinated beating of the heart gets disrupted so that it beats irregularly causing the heart to fail.

The heart muscle is unable to relax or contract properly causing it to fail.

The heart muscle must be able to relax to fill, and to contract to push blood out to the body. Different diseases occur that prevent the heart muscle from being able to relax properly so that the ventricles can completely fill. When a smaller than normal volume of blood fills the ventricle, the heart has to beat twice as fast to push out the correct volume of blood, eventually leading to heart failure. 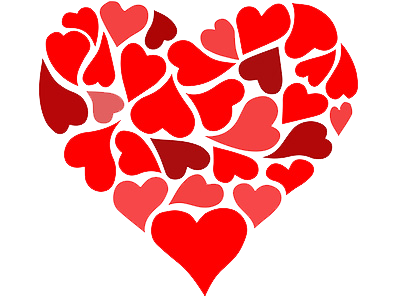 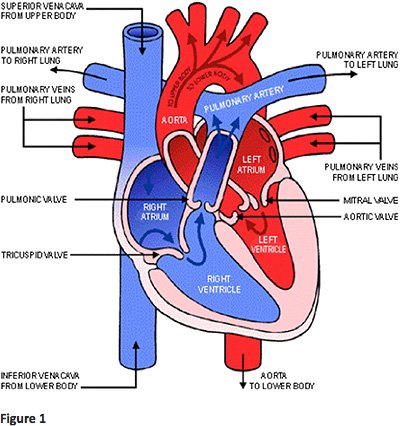