Recent reports of fatal dog flu in Chicago have created a maelstrom of concern for central Indiana dog owners. Here are some important facts you need to know: 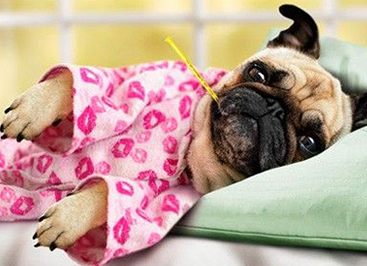